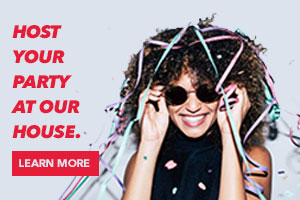 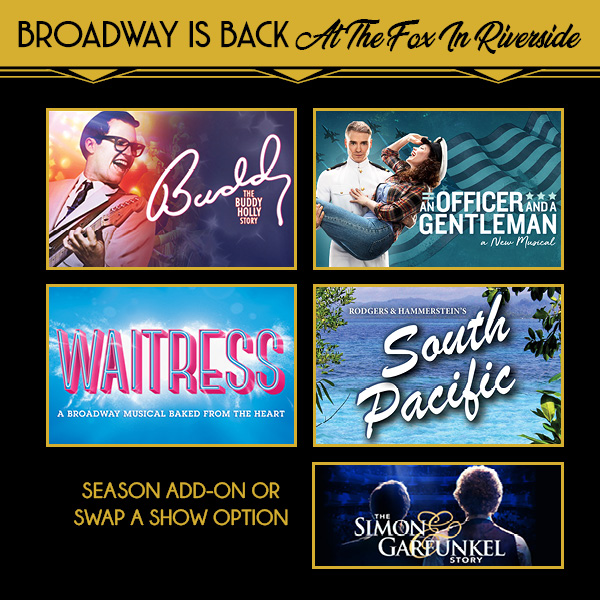 Fox's Riverside Theater opened in 1929 as a cinema/vaudeville theater house. It was built with a Spanish Colonial Revival style and attracted well-known performers including Bing Crosby and Judy Garland. Additionally, it became popular as a location for motion picture previews, the theater was the site of the first public screening of "Gone with the Wind." In 2007, the City began a major historical restoration of the Fox with the goal of making it the centerpiece of a downtown arts and culture scene.


On Thursday, May 3, 2007, after more than 1,300 visitors took one final tour through the auditorium of the Fox Theater, one of the City's most revered landmarks, the doors closed for the restoration.


This historic structure has been reinvented as a state-of-the-art performing arts theater for Riverside and the Inland Empire. The design called for adaptations and additions on all three levels of the Fox Theater to include an expanded stage, new stage floor, seats, lighting, a restored decorative ceiling and a refurbished lobby. The Fox now boasts a 1,600-seat state-of-the-art performing arts theater that captures the original grandeur of the 1929 building, with updated amenities for patron enjoyment and comfort.


The Fox Performing Arts Center re-opened in January 2010 with a weekend of two shows by the inimitable Sheryl Crow.

Parking for the Fox PAC, located on the northwest corner of Mission Inn Avenue and Market Street, is available at both City of Riverside lots and garages in addition to privately owned garages.


Parking in City lots and City garages is free after 5 p.m., weekdays and all day on weekends and holidays. Lot 40 located on Mission Inn Avenue, is located just northwest of the theater, and Lot 42 is across from the Fox Theater on Market Street. Additional parking is also available at Lot 33, which is adjacent to the Marriott Hotel on Market Street, just north of the theater.

Fox was born Wilhelm Fried to Jewish parents in Tolcsva, Hungary, then part of Austria-Hungary. He came to America at the age of 9 months, where his name was anglicized to William Fox. In 1900 he started his own company which he sold in 1904 to purchase his first nickelodeon. In 1915, he started Fox Film Corporation.


William Fox opened his first theatre with 146 seats in a Brooklyn storefront in the early 1920s. He then parlayed his first success into a nationwide circuit of 305 theatres. Always more of an entrepreneur than a showman, Fox concentrated on acquiring and building theaters; pictures were secondary.


Fox shook the film industry with his takeover of the Loew's Corporation, swallowing up an additional 500 theatres and the Mighty Metro-Goldwyn-Mayer Picture Studios to boot. However, the Justice Department's anti-trust unit interceded to block the merger. During this period, Fox was badly injured in a car crash in the summer of 1929, and by the time he recovered the stock market crash in the fall of 1929 had taken most of his fortune, putting an end to the Loew's merger. Newspapers in December of 1929 carried the story of how the stock market crash left William Fox with $91,000,000 of debt.


Fox lost control of the Fox Film Corporation in 1930 during a hostile takeover. A combination of the stock market crash, Fox's car accident injury, and government antitrust action forced him into a protracted seven-year struggle to fight off bankruptcy. At his bankruptcy hearing in 1936, Fox attempted to bribe judge John Warren Davis and commit perjury. Fox was sentenced to six months in prison. After serving his time, he retired from the film business. Fox died in 1952 at the age of 73.


Fox's legacy is the many Fox Theatres he constructed in U.S. cities including Atlanta, Detroit, Oakland, San Francisco, Riverside and San Diego.

The Riverside Performing Arts Center offers a robust stage presence with audio equipment and visual lighting to match the passion of our visiting performance artists.

Sign up for our newsletter!
SIGN UP »
VISIT OTHER HOUSE OF BLUES
& LIVE NATION CLUBS AND THEATRES